Get fresh music recommendations delivered to your inbox every Friday.
We've updated our Terms of Use. You can review the changes here.

The Good The Bad and The Cuddly 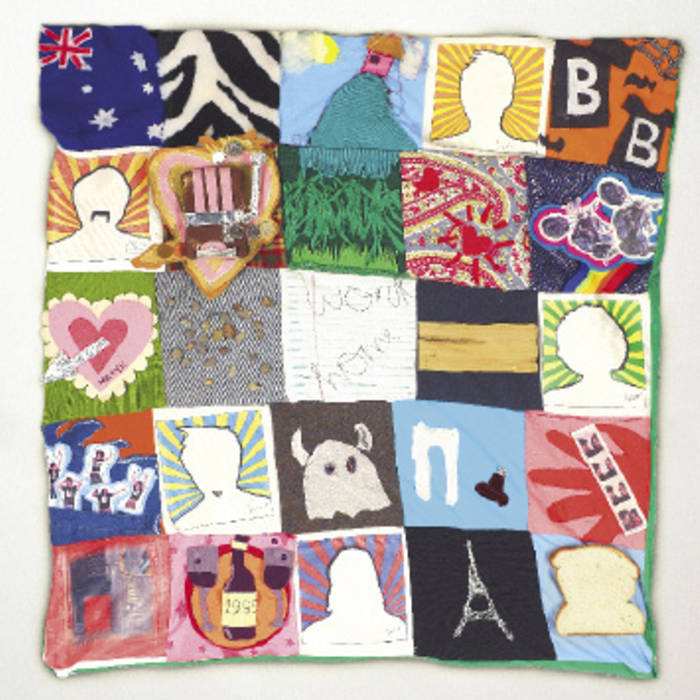 Don J. Every track on this album is GOLD. Great band with a great sound. It's a bubble gum-power pop classic! Favorite track: Paris Be Mine.

All songs arranged by The Bicycles.
Click song titles for writing and musician credits.

Quilt by Maria Bui and The Bicycles.
Quilt photo by Dave Gillespie.

Bandcamp Daily  your guide to the world of Bandcamp